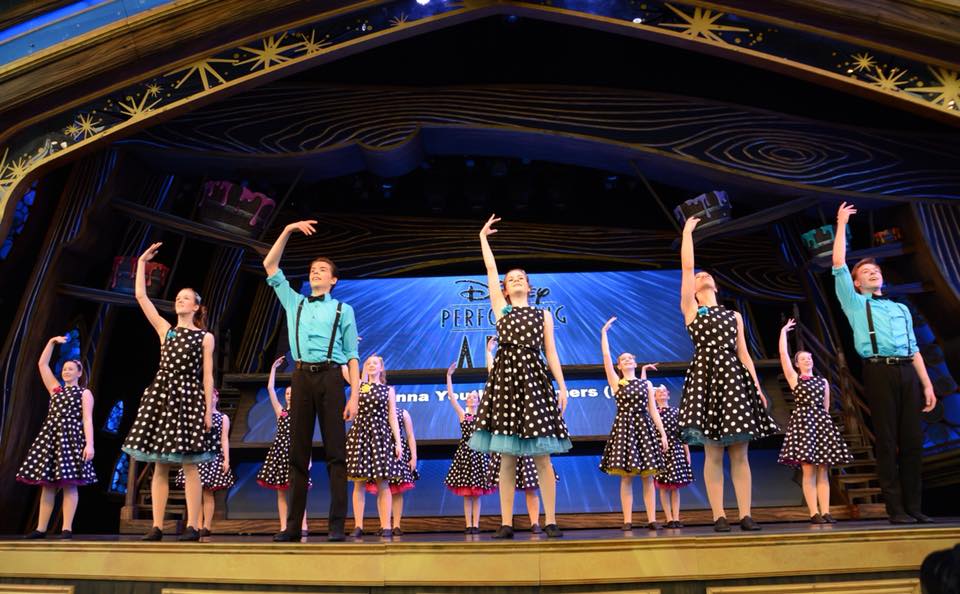 Members perform at Disneyland in 2018

Find us on Facebook, here.
Watch for updates on our spring performances!
Our performance and workshop at Disneyland were amazing! Thanks for all your support!

A big thanks to our wonderful sponsors!

Hosanna Youth Performers performs throughout the year at recitals and various other locations.

In June, new members are added into the group and practices for the summer performances start.  In July and August, they participate in parades dressed as Narnia characters to advertise for the Narnia ballet Hosanna performs in December.  They also perform the set of dances they learned in June at places such as Art in the Vineyard and Bohemia Mining Days, and then at the Hosanna summer recital.

When Hosanna's classes start again in the fall, we begin practicing for "Mini Narnia," a shorter version of the December Narnia ballet.  They perform it at places such as bookstores and libraries in the months leading up to December.
​
After Christmas break, they start to work on a dance for the spring recital.  There is more of an emphasis on Bible study during that season, since there's more time.  They perform their dance in the spring recital in May, where they also have responsibilities backstage throughout the show, then have a short break until the June audition.